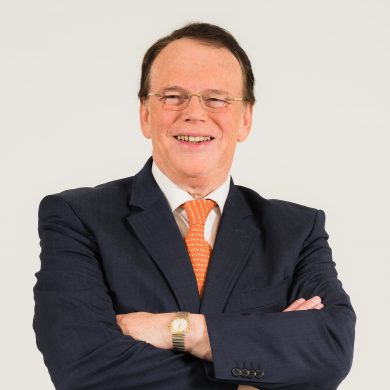 Topic: Biologicals in the Treatment of CRS

Claus Bachert MD PhD is chief of the clinic and professor at the University Hospital of Ghent, Belgium, and also holds a position as professor at the Karolinska Institute, Stockholm, Sweden. He qualified from the University of Heidelberg, Germany, and trained in ENT-diseases and allergology in Mannheim and Düsseldorf. His research interests include the pathophysiology and management of diseases of the nose and sinuses such as allergic and non-allergic rhinitis, chronic rhinosinusitis and nasal polyposis. Specifically, he has worked on endotyping rhinosinusitis, innovative treatments such as biologicals for recalcitrant disease, and the role of Staphylococcus aureus in the inflammation of nasal polyp disease. Dr. Bachert chairs the Upper Airways Research Laboratory at Ghent University, and has published over 550 peer-reviewed articles in international journals. Dr. Bachert received several national and international prizes, and two doctor honoris causa (Capital University Beijing, China, and Democritus University, Trace, Greece).

Dr. Bachert forms part of the international guidelines ARIA (Allergic Rhinitis and its Impact on Asthma) and EPOS (European Position Paper on Sinusitis and Nasal Polyposis), served in the Board of EAACI and WAO, and was President of the German Allergy Society (DGAKI, 2007-2010) and Vice-President 2011-2016. He currently serves as Editor for the Journal of Allergy and Clinical Immunology. 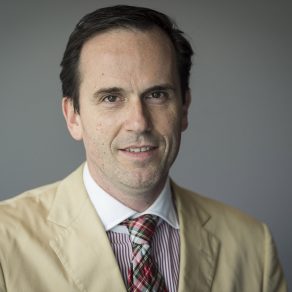 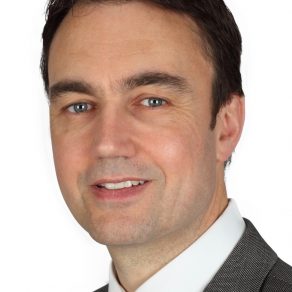 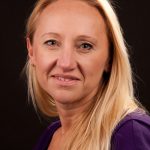 This website uses cookies to improve your experience while you navigate through the website. Out of these cookies, the cookies that are categorized as necessary are stored on your browser as they are essential for the working of basic functionalities of the website. We also use third-party cookies that help us analyze and understand how you use this website. These cookies will be stored in your browser only with your consent. You also have the option to opt-out of these cookies. But opting out of some of these cookies may have an effect on your browsing experience.
Necessary Always Enabled
Necessary cookies are absolutely essential for the website to function properly. This category only includes cookies that ensures basic functionalities and security features of the website. These cookies do not store any personal information.
Non-necessary
Any cookies that may not be particularly necessary for the website to function and is used specifically to collect user personal data via analytics, ads, other embedded contents are termed as non-necessary cookies. It is mandatory to procure user consent prior to running these cookies on your website.
SAVE & ACCEPT
Skip to toolbar